Getting your Armitage kicks, day after day…

Like any relationship, fangirling requires a new boost of energy every now and again.

You know, when all the pictures have been looked at and gushed over.

When you’ve given most RA related videos on YT the thumbs up.

When you’ve watched  and re-watched all the DVD’s and clips.

There comes a moment when a little boost is required.

I found that the Tumblr community has provided that for me.

It’s a little like running like a 6-year old, in the rain, with no shoes, screaming at the top of your lungs.

New images and Vlogs are great at creating a buzz, but I usually don’t automatically craze over them. I need some time to let everyone else go over them, post about them, analyze them.

I liked the new N&S pics that have been unearthed and I adore finding ones I’ve never seen before.

They may not be new, but they are to me 🙂 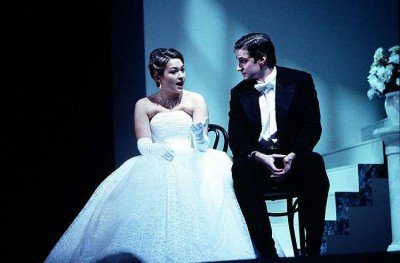 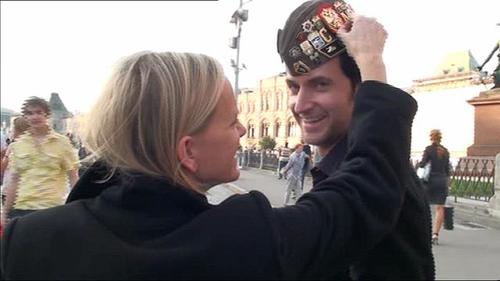 Let me hear from you!

What provides your kick of new admiration energy?

What keeps your RA luv fresh?

You can pick multiple answers, poll closes in 7 days 🙂

Every time I google Richard Armitage, one of the second and third option that pops up are:

It’s comforting to think that, no matter what happens, the guy is, first and foremost, an actor 🙂

Don’t you just love the “I’m feeling Lucky” next to RA’s name. I wish!

It makes me laugh every time, but it also reminds me when I was first bit my the RA bug.

I remember checking out his IMDB profile.

I was surprised to learn he had been on Spooks and The Vicar of Dibley.

I had watched earlier seasons of both, but for some bizarre reason stopped.

Yup, I probably checked out if he was married, had any kids, had a hot supermodel floozy he schlepped  around town to parties, premiers and such 🙂

The question is: If I had read he was married, would it have changed the course of my RA admiration?

I’d like to say a definite NO!, but I’m just not sure.

I don’t think it would matter now, though!

By the way, the poll is anonymous.

It’s obvious that we all want to respect RA’s privacy and right to keep his private life away from the spotlight.

Can’t wait to see the results 🙂