Don’t you dare turn that frown upside down, Richard!

I was meaning to start having a look at the more… errr… challenging Richard photoshoots, the *uughs* to balance out the *ooof* images, but then of course life is what happens when you’re making Armitage plans as I had to be hit right in the gut with a new arrival courtesy of the Old Vic. 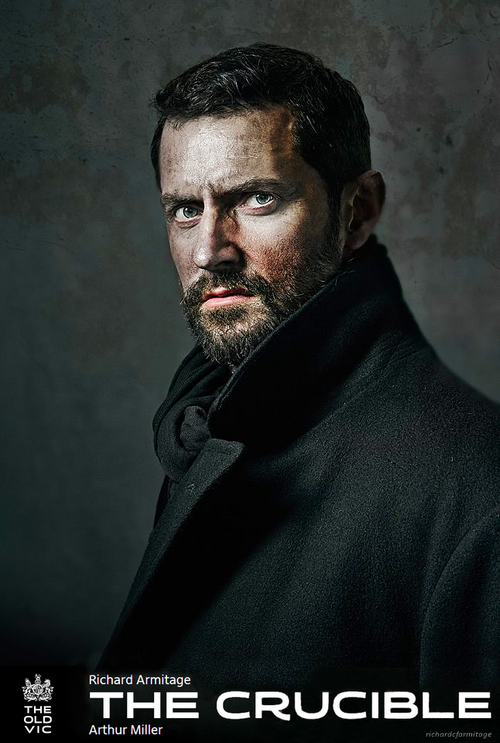 Bloody hell, what are you trying to do to me?!?

I’ve been searching for familiarity in the image.

My immediate though was that there’s a strong resemblance to Macbeth’s Angus which Richard played in a stage production on tour in Japan (all of 7 lines). 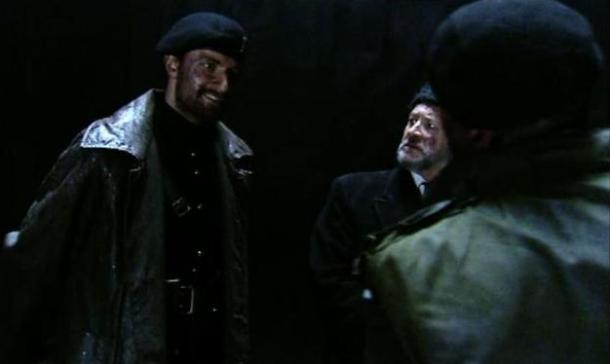 Sure, the new promo pic shows Richard as more weathered, beat up by life, angrier…

It’s not the first time we’ve seen at least a passing resemblance of that look, as Mr Thornton would attest: 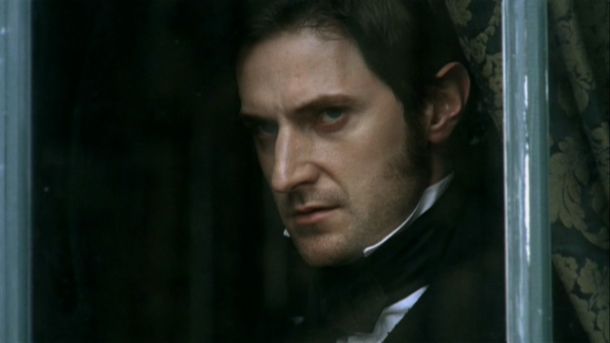 Close, but that’s not it…

The frown, the scorn on his face brings to mind Thorin, a character that he’s inhabited for so long, I guess Mr Majestic will inevitably be popping up here and there.

If we stripped Oakenshield *breathes heavily like a dirty old wizard at the very thought* from all the goo and prosthetics, is this what we’d end up with? 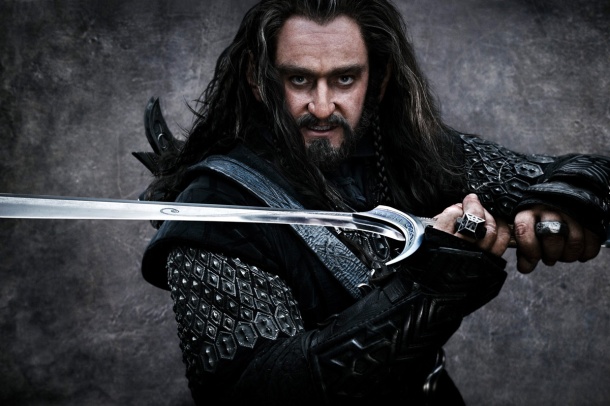 Sure, the degree of anger and scorn is much smaller, but who knows, maybe Richard’s been working on his Crucible face in front of a mirror since the Hobbit production wrapped up, eager to throw even the most ardent RA pic starer off.

Although I think most of us perceive Richard as a kind gentlemanly figure with thighs that just won’t quit, we’ve seen pics of him unleashing his inner lion and letting out a nice ROAR!, like the following: 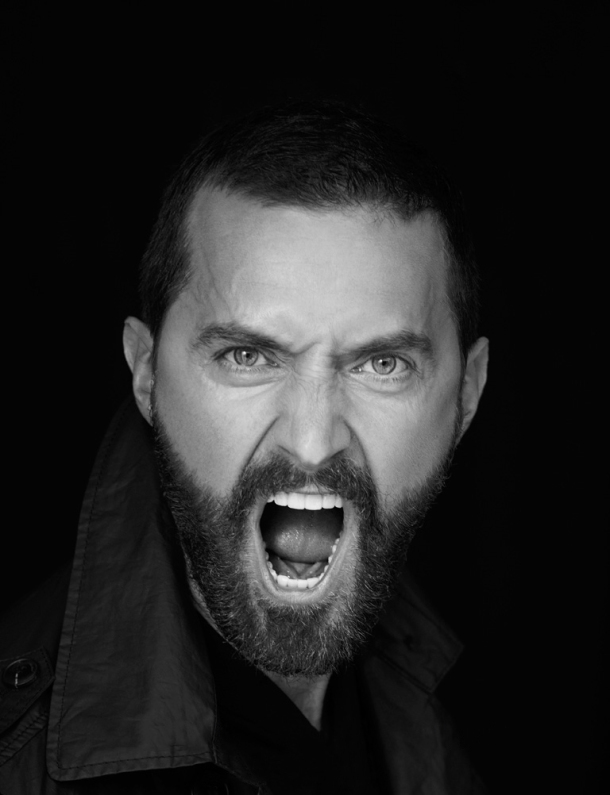 that’s right babe, you let it all out…

Out of all of the RA images that pop into my head, THIS Richard most resembles The Crucible image.

It took a while to get used to the cropped-hair bearded  Armitage, but now that we know what John (another John…) will look like, I feel as if it’s the return of a long lost friend (and welcome back Beardy…).

And as I continue staring at The Crucible image , trying to find familiarities in the look, the expression, the eyes, I am also battling the impulse to grab a tissue and to rub off the grime from his face, but then that may just be my twisted need to apply saliva on Richard’s mug.

Anyway, I can’t/won’t stop being excited about this new path Richard has embarked on, if the Old Vic continues to tease, taunt a it’s going to be a looong wait for July.