I’ll dress you up in my love Richard, and other Halloween costume ideas!

I’m continuing Halloween Week here at IWantToBeAPinUp, and the last post is scheduled for tomorrow.

Today I though I’d give Richard a hand and suggest some Halloween costume ideas, just in case he’s heading our for a party tomorrow (and I’m not even going to moan that he’s not taking me with him…).

First up, a Halloween classic: 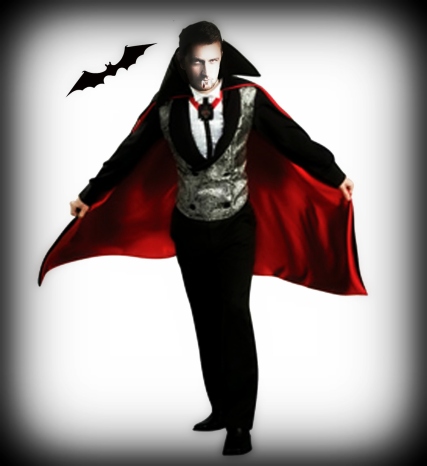 Let me just go on the record as stating that Richard can suck on my neck any time, and it doesn’t actually only have to be the neck for that matter…

If Halloween terrors are not your thing, here is a nod towards The Vicar of Dibley.

I though Richard could go dressed as the Dibley Easter Bunny.

*avoiding filthy “Hey, that’s a big carrot you got there Bunny Richard” jokes*

How about a mind mess: the guy who plays Thorin dressing up as Thorin?

Better than the original costume, me thinks… 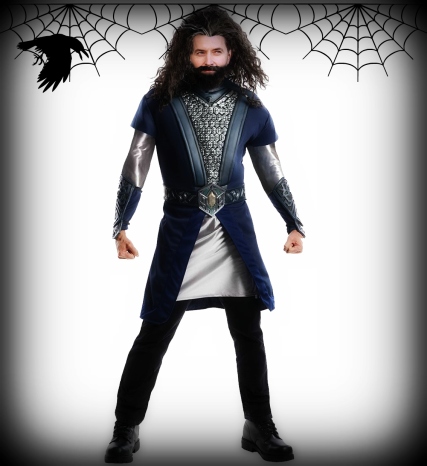 Last but not least, if this can’t be Richard’s Halloween costume, can it at least be his jammies?

Howdy to you partner! 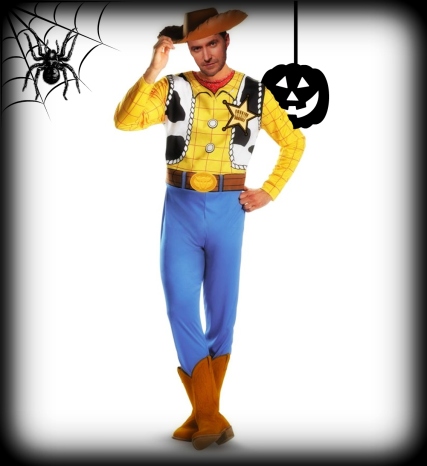 *again, I shall refrain from any Woody jokes, but those pants leave little to the imagination…* 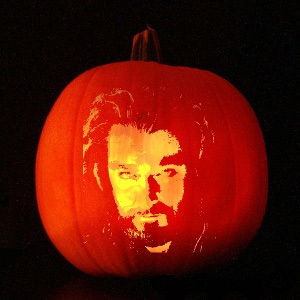