Arty Farty Friday: A Guide on how to spend your Millions 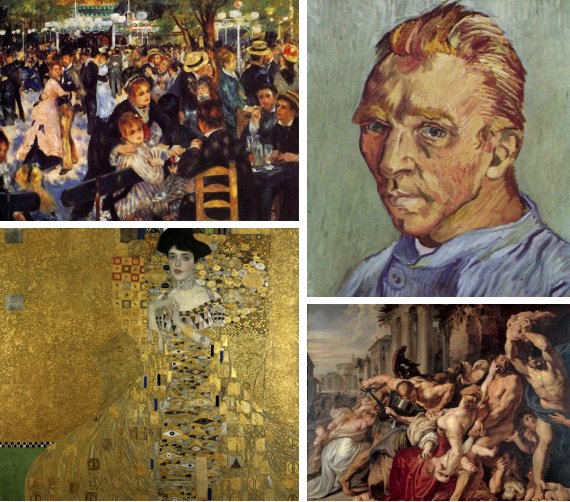 I’ve got something simple but useful for you today.

Instead of stuffing your mattress with all those banknotes, or wallpapering your room with them, how about investing in a little art?

For some it’s mere pocket change, but would you give $100 million for a Picasso (if you had it)?

I sympathise with museums who are unable to compete at auction with major corporations looking to get the greatest return on their investment.

Many paintings will disappear completely only to resurface in fifty years on the selling block.

How can we possibly price art anyway?

Does the price make it more accomplished, as Soames Forsyte would say?

You can check out the list of the world’s most expensive paintings with their prices adjusted here. 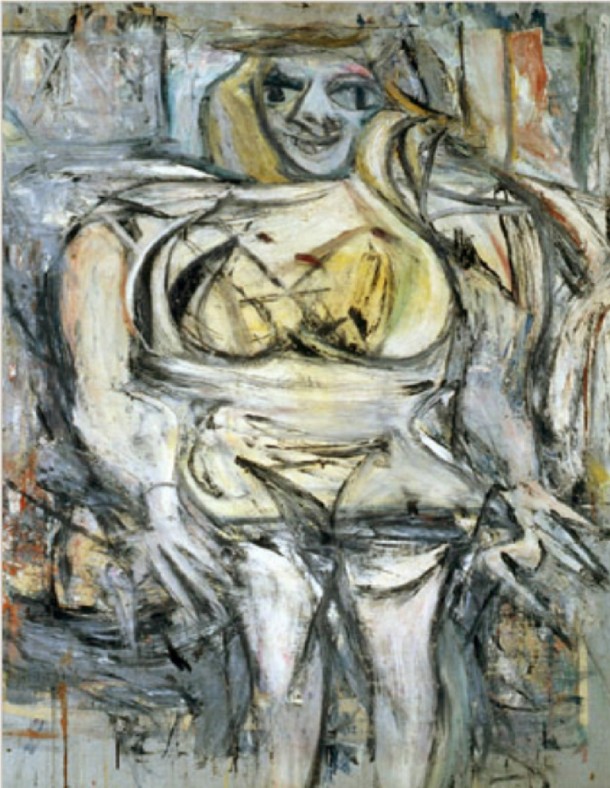 Seriously, no offence but there’s something about his work that turns my stomach and not in a good way.

The painting I would have taken a loan out for is Tamara Lempicka’s Adam and Eve, which sold at auction in New York for $1.98 million in 1994.

Anyway, here’s a documentary shedding light on the world’s most expensive paintings, but also proof that Jeffrey Archer is indeed a pompous tw*t.