There’s been a lot of commotion surrounding another pic courtesy of @Todd_Garner from the set of Black Sky.

Can you see Richard in it?

I have to admit that even with clues I still struggled to spot him.

I’m a tad relieved about that if I’m honest 🙂

I can’t afford to start seeing Richard everywhere- clouds in the sky, mould on the wall, grain in wood.

Or in a pile of debris…

I’m trying to avoid seeing things like this in my RL! 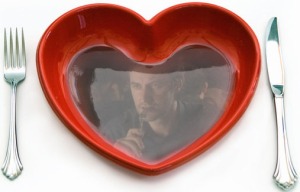 Anyway, if it really is Richard in that pic, then well-played Mr Garner!

It’s a game I’ll gladly play, even though it messes with my mind.

Try  and spot Mr Armitage in the least likely places.

The answers will be featured at the end.

Who’s rumbling is the jungle?

Where’s our favorite Leo on Safari?

Can you spot our Marathon Man?

That beautiful mug can never be just another face in the crowd, can it? 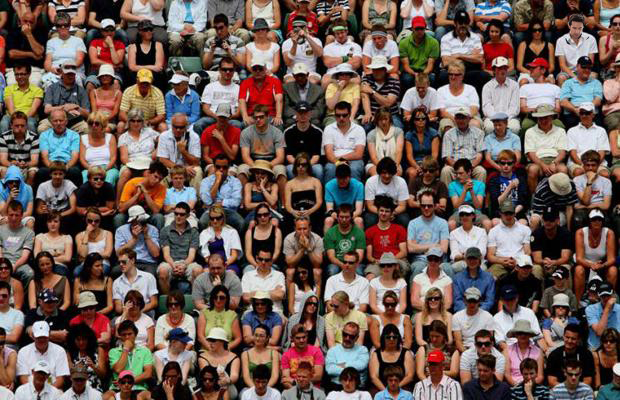 Who’s got the most bouncy spring in their step? 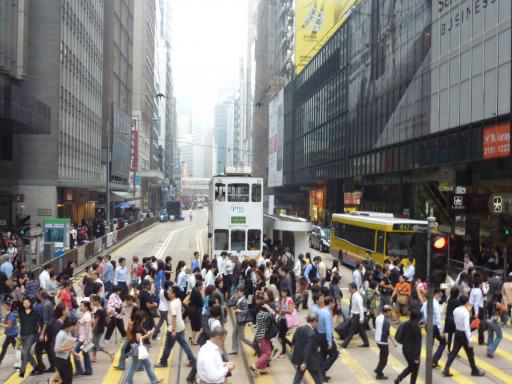 Can you spot the Sexy Swamp Thing? 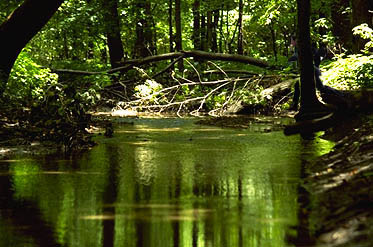 Here are the answers:

Sew, Rip, Repeat... and love each moment of it! Join me as I embark on a myriad of sewing and crafting shenanigans.
View all posts by Agzy The Ripper »
← It’s Shameless how good British TV is!
Love doesn’t cost a thing, but admiring Thorin doesn’t come cheap… →