Twitter RSS Feed
← The Casualties of The Hobbit Part 1. Aidan Turner in Being Human
Armitage caught in a Tornado →

The Casualties of The Hobbit Part 2. Richard Armitage in Strike Back

I’m continuing on the theme of the characters that have fallen victim to The Hobbit.

In part 1 I examined the exit of the vampire John Mitchell, played by Aidan Turner, from the show ‘Being Human’.

One of the most visible casualties, especially for Richard Armitage fans, was the rapid death of our beloved John Porter, in Strike Back.

The end of season 1 sees him driving into the sunset, with the promise of future adventures.

This by no means Porter was out of danger, as he heads to Iraq, and Delta force elimination team is given the green light to intercept him. 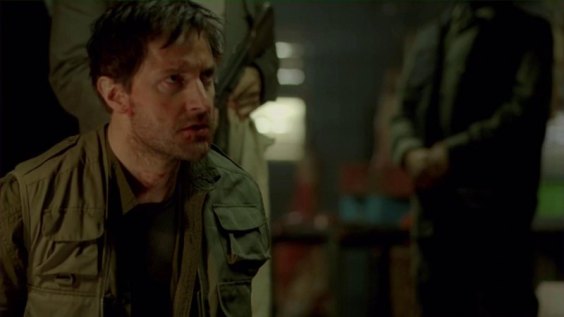 Fast forward, we have Strike Back: Project Dawn, meant as a continuation of the series.

It follows Section 20, a secret branch of the British Secret Intelligence Service (MI6), which is trying to stop Latif, a Pakistani terrorist, who is plotting “Project Dawn”. 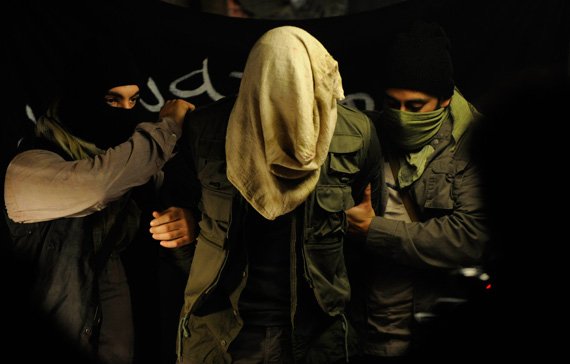 John Porter is captured by Latif’s men while trying to figure out Latif’s plan.

He is tortured, then shot.

And a very sad end to our beloved character it is!

Don’t get me wrong! Armitage nails the whole scene, but the he’s had plenty of practice of how to make death on-screen look believable. 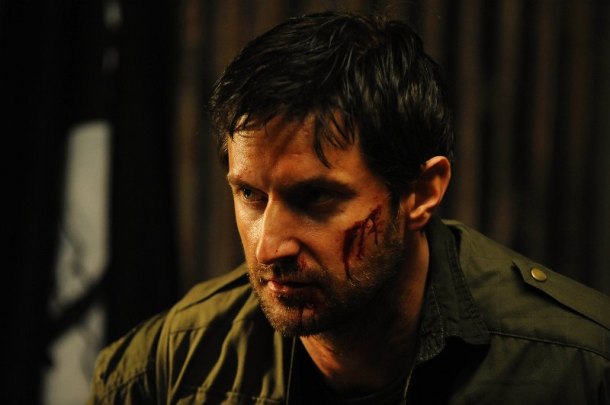 It could have been worse.

Some actors are never given a chance to return and tie up their characters loose ends. They simply vanish, and there’s a mention, in passing, of what had happened to them. 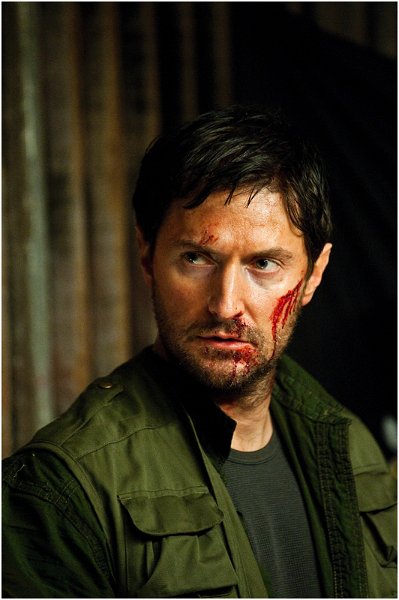 Perhaps letting John simply fade away, gone on some undisclosed mission, would have been a more fitting end.

Having said that, the finality of the bullet in the head ends all speculation on whether Armitage would even consider returning. 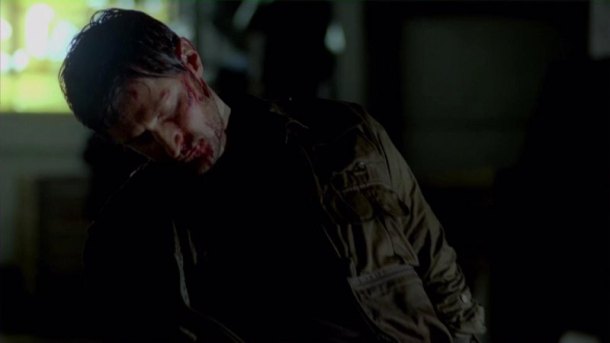 John Porter is the combination of two of the most obvious themes in RA’s career:

–playing a character that is killed off ( Ultimate Force, The Inspector Lynley Mysteries, Robin Hood, Spooks, Captain America, Strike Back)

I could only hope that with the demise of poor John Porter, Armitage will experience a different type of character.

Of course, we know how Thorin Oakenshield’s story ends, so that is wishful thinking on my part.

Poor Porter, another victim of the ruthless Hobbit machine 🙂

Here’s a promo for Strike Back: Project Dawn.

Like with Spooks series 10 and Being Human series 4, I won’t be going back.

A loss of a beloved character spoils the show for me.

Sew, Rip, Repeat... and love each moment of it! Join me as I embark on a myriad of sewing and crafting shenanigans.
View all posts by Agzy The Ripper »
← The Casualties of The Hobbit Part 1. Aidan Turner in Being Human
Armitage caught in a Tornado →