Twitter RSS Feed
← What do these have in common?
The Liebster Blog Award → 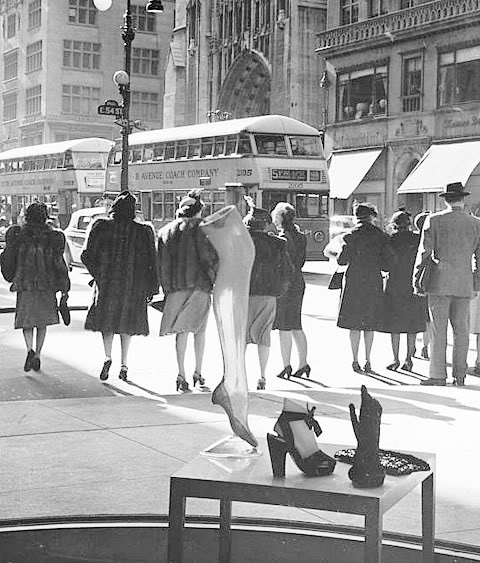 In New York the Great Depression was eased by the war production. Women took on new roles as they had to replace men who had gone off to war. Hence the exodus from the home to the workplace. This was undone when men returned and expected their jobs back. The woman’s role reverted to being a housewife and home maker.

I shall be writing more about men’s fashion in the 1940’s at a later date.

My only regret is that RA’s character does not appear longer, neigh, does not monopolize Captain America. I have to admit that the moment he popped open his cyanide pill, the movie was over for me.

He did such a good job at playing a baddie, as he always does. What is interesting is that he is capable of such tenderness on screen, as we can see with Thornton or Standring. 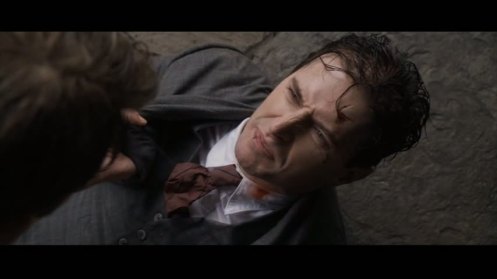 Sew, Rip, Repeat... and love each moment of it! Join me as I embark on a myriad of sewing and crafting shenanigans.
View all posts by Agzy The Ripper »
← What do these have in common?
The Liebster Blog Award →